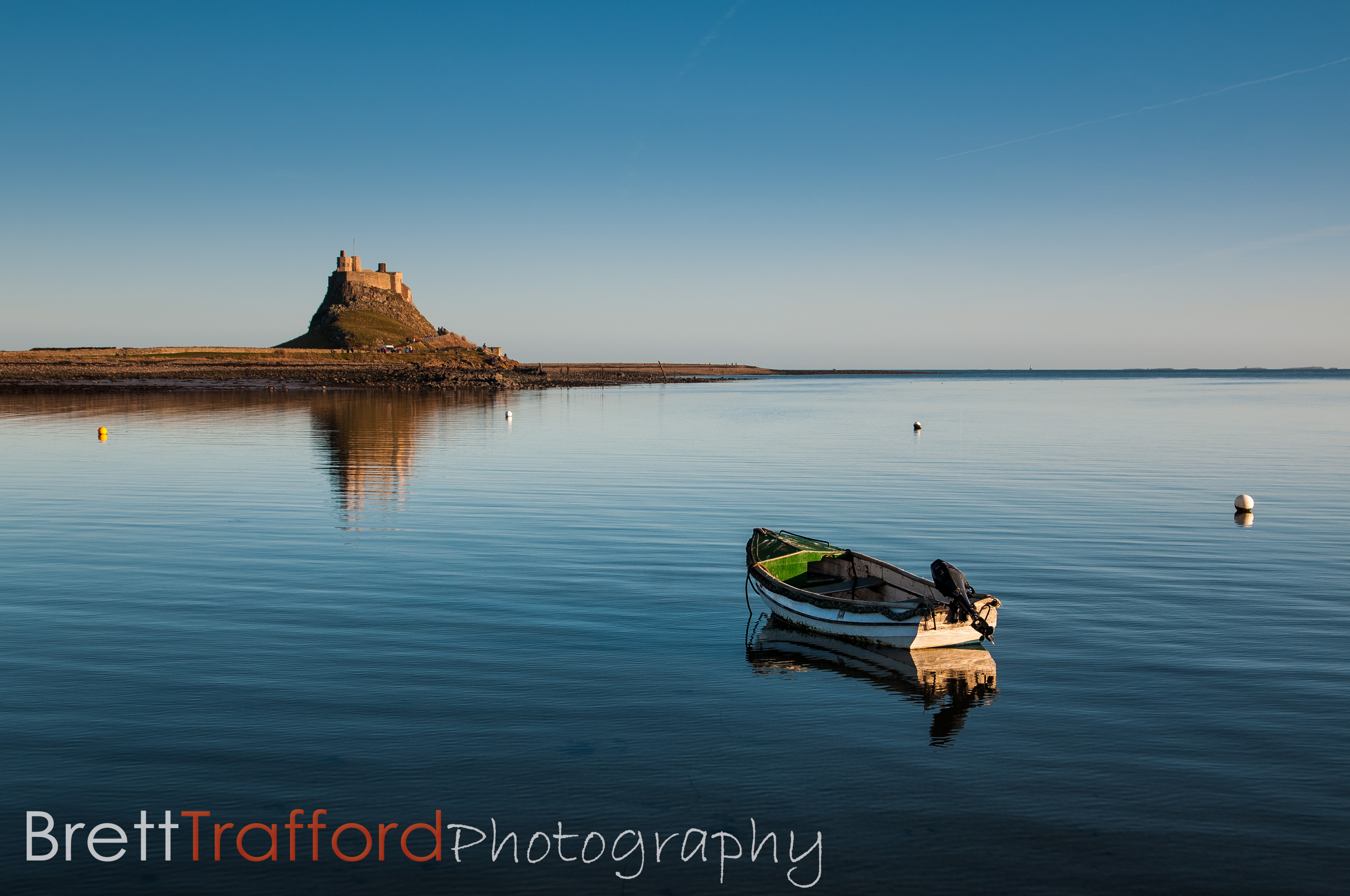 I was a very good amateur photographer, by that I mean I did what the stereotype would do, I joined and then ran a camera club, I did model nights, I knew all about the latest kit and would bore people with my photos of very boring things. As an amateur I would shoot or work on photos about a 100 days a year, and would only shoot what I liked.

Then along came the idea to do a daily photo blog. What happen next was not planned, but in a little over 2 years my hobby became my full time employment and blogging was the reason.

As soon as I had committed to doing a daily photo blog I had made the decision to do an extra 265 day more photography a year, but in reality I had increased my work load by a lot more than that.

The 100 days as an amateur, would result in a small number of good images maybe around 20 that were worth exhibiting a year, I was now aiming on doing 365 good images, and at my amateur work rate of 1 good picture every 5 days I was looking a cramming in 1825 days worth of work in to 1 year. Obviously things would have to change.

Firstly I have to admit one little thing, I had no idea what I had decided to do, I thought that as a photographer it would be easy to take a picture a day, not thinking that I would only want good photos, and in reality, photos as good as or better than the day before, there would be no point in posting just any old crap. The realisation came very quickly, in fact it came on day 2 when I realised I had posted one of my best pictures on day one, thus setting the bar nearly at the top of my skill range!

So as you can see I had set myself not only the task of 1825 days of work in one year, but also of improving my work nearly every day.

Another self inflicted problem was that after a few days my habit of taking only what I liked resulted in a set of very similar and by repetition very boring photos. So now, on top of all the other demands, I had to change my style and photograph loads of different things in loads of different conditions.

I completed the year, I set out to take a photo a day for 365 days (it was a leap year and I ended up with 366 photos, I told you I had not thought it through), and had achieved that, but also I had achieved so much more.

The main thing to note is that compared to my old self I had just done the equivalent of 18 years worth of photography, its no wonder that my photography improved so much in such a short space of time. Added to that I had also gained so much confidence, my work had been seen by 1000s of people in 167 countries, and had started to sell.

Would I have started the blog if I had thought it through, no I would not, I would not have thought I could do all that work and effort, but by not knowing and taking it a day at a time I did it and it still astounds me that one little decision could totally change my life.